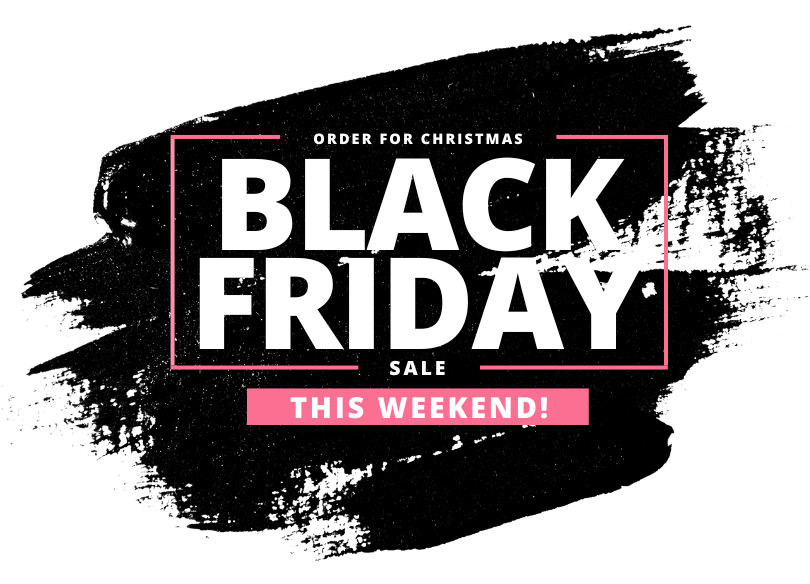 
History of the Coat of Arms
The Hawaii Kingdom Coat of Arms, was adopted as the official coat-of-arms in 1845. At the very center is the triangular flag of ancient Hawaiian Chiefs, a symbol for kapu and place of refuge consisting of pulo'ulo'u and crossed spears on flag. The kapu, a tapa covered ball on a stick, was carried before a Chief as a symbol of taboo. It was an emblem of the ultimate authority and protection for those seeking refuge. This triangular flag, or puwalu, represents a flag raised at sea above the sail of the chief's canoe and symbolized the Law of the Splintered Paddle or Mamala Hoe Kanawai decreed by Kamehameha I, circa 1782, to protect travelers from wanton attack. The first and fourth quarters of the center seal contain white, red, and blue stripes, alternating in color for the national banner and believed to represent the eight largest islands in the Hawaiian chain. The second and third quarters contain a kapu; the tapa covered ball and stick.  Above the royal center seal is a crown, on the left, Hawaiian Chief Kamanawa, wearing a feather cloak and helmet, bearing a spear, and on the right, Hawaiian Chief Kameeiamoku, in the same dress but bearing a kahili. Both face inward toward the Royal Seal. The two figures are thought to represent the warrior twins instrumental in Kamehameha I endeavors to unite the Hawaiian Islands.   During the reign of King Kamehameha III and King Kalakaua, the Royal Coat of Arms was a strong symbol to assert the sovereignty of the crown and to reaffirm the spirit of the Kingdom. It adorns the iron gates and fencing at the Hulihea Palace, the Royal Mausoleum and the Iolani Palace to honor the great Kings and Queens of the Hawaiian monarchy.  - Trademark